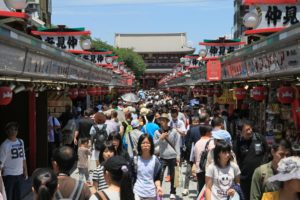 Sensoji temple is a Kan’non sacred place with a history of nearly 1400 years. According to the temple’s legend, Kan’non (the image of mercy) appeared in the early morning of March 18th in 628, 36th year at Emperor Suiko in Asuka period. 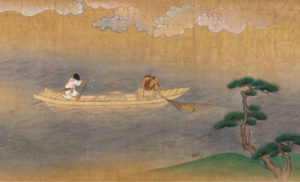 It is cited that on the day of Kan’non appeared, 1000 pine trees arose at one night, and afte 3 days past, a dragon with gold scale got off in the pine forest. This tanshou was the source of the mountain name (Kinryuzan) that was attached later. The streets in front of the temple are busy and lively with various shops lining up inheriting Japanese culture. 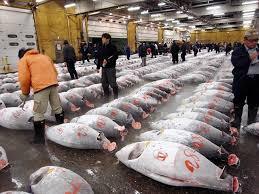 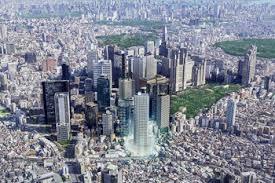 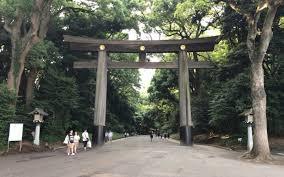 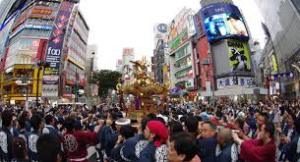 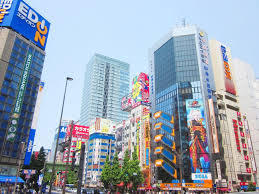 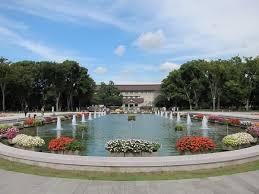 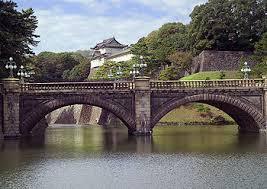 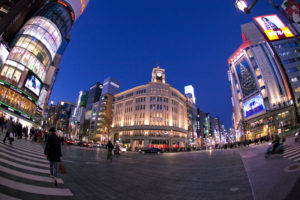