When the central adminstration with the regulation sysuytem was born in Japan, from the end of 7the to the beginning of 8th century, Total about 4500 poems on Long Tanka and short Tanka read by Emperors and villagers for 400 years were to be cited in a poetry book called “Man’yoshu”. In this poetry book, there are 25 poems loaded about Mt. Tsukuba’s ridges. It tells us that the mountain was a spritual pillar of the people of this area and have been loved since ancient times.

Through the view of the top of the mountain, it is remembered that warm gaze of the people who are working. 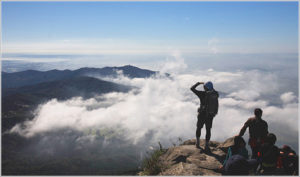 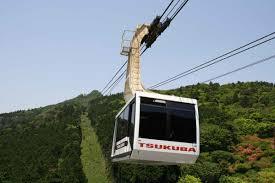 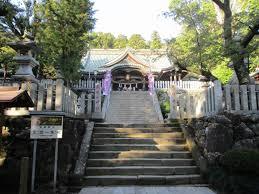 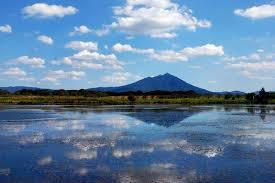 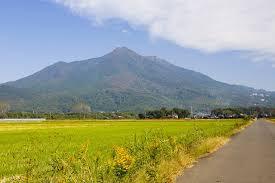 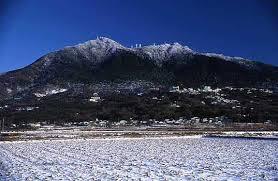 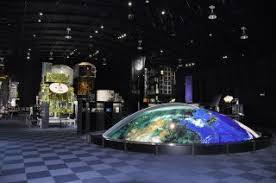 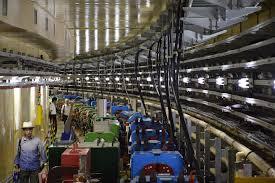 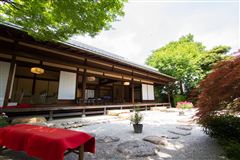 Nagareyama is well known as a town of Mirin supported by marine transportation business,. Traditional Mirin Brewer, 5th generation Motozaemon Akimoto(Haigo: Soujyu) has close relationship with Issa Kobayashi. In the IssaSojyu Memorial Hall, Akimoto’s family’s brand “Tensei” is hung in Tokonoma. At the Hall, we can enjoy Haiku and Japanese tea .in the garden having feeling at that time. 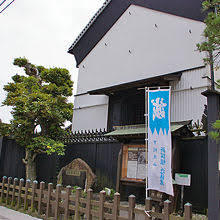 Nagareyama City also has traces of the high-ranking Shinsengumi’s station. Shinsengumi aimed for the survival of the Edo shogunate.In the mid-nineteeth century, under the pressure from the Western countries, and the movement of reverence for the Emperor, expulsion of foreigners and great government dedication. 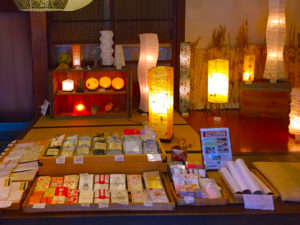 Nagareyama Akarikan “Irodori” was an old grocery store which has 80 years’ history. In this shop, lighting equipment using Mino Japanese paper of cultural heritage with your original design . can by made by them

In this town,from 19th to the beginning of 20th century, from Edo to Meiji Era, “Misegura” which was built for shop changing its business style along with changes in Nagareyama road.and residence is still working 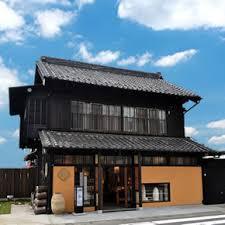 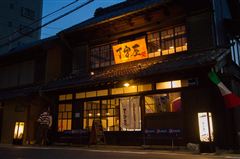 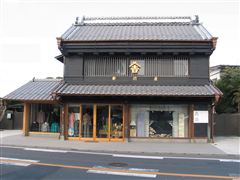 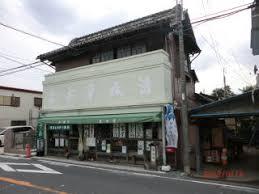 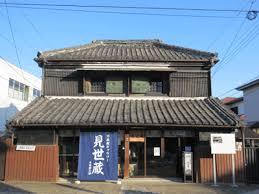 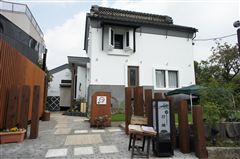